Patricia Arquette and Rosetta Getty founded GiveLove in 2010 in hopes of helping displaced families have shelter over their heads as soon as possible.  In the past five years the Cause has evolved with the needs of the country. 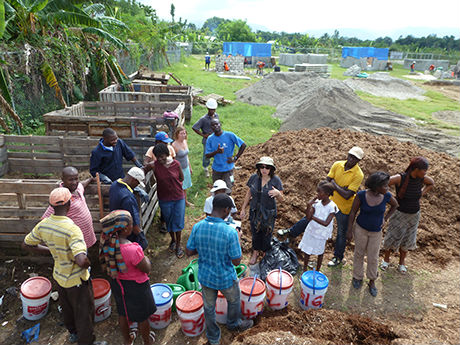 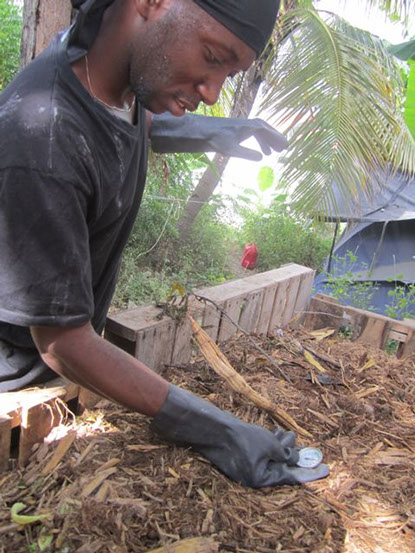 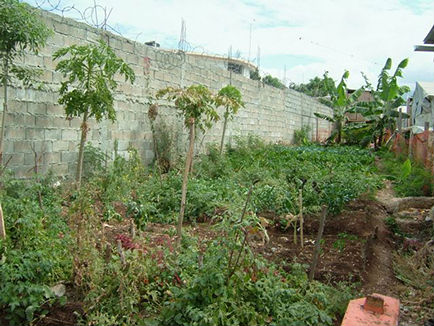 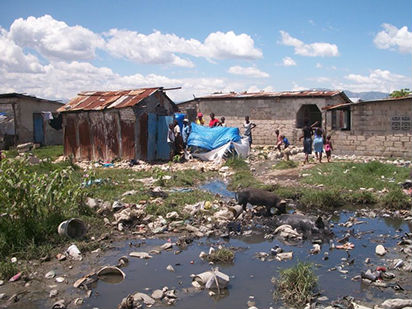 Eco sanitation, clean water, and access to toilets is what the group has been focussing on over the past few years with a lot of determination, heart, and hard work to get the funding needed to keep the largest eco sanitaton in the world running.   The Cause is now ready to help other countries and started a crowd funding campaign a few days ago.  The cool thing about this campaign is that a person who donates the minimum amount of $10 has the chance just like those who donate more to go abroad with Patricia and team to see how GiveLove works.   The Cause has worked with a lean team on a very tight budget over the years and continues to do its best to educate the world how dire the issue of poor sanitation is in our world.  As Patricia explains in the video below, “Poor sanitation and waterborne illnesses kill more kids than AIDS, Malaria and Tuberculosis combined.”

HERE IS HOW YOU CAN HELP SUCH AN IMPORTANT CAUSE

And here is how you can help donate to a Cause that is truly fighting a major epidemic that a lot of people do not seem to be able to wrap their heads around.   Imagine that 40% of the population does not have access to a toilet while 60% of the population has access to cell phones.   Something seems obviously wrong here.